YouTube cracked down on a video compilation of Democrats and media pundits questioning the legitimacy of former President Donald Trump’s 2016 election victory, its creators claimed Thursday.

The TK News video — put together to highlight the partisan double standard over election denialism – is still playable although it runs with limited or no ads, depriving the creators of vital revenue. TK’s Matt Taibbi said in a Substack post Thursday.

“After manually reviewing your video, we’ve confirmed that it isn’t suitable for all advertisers,” the Google-owned video giant wrote to producer Matt Orfalea, according to the post. “As a result, it will continue to run limited or no ads … Your video remains playable and is still eligible to earn subscription revenue from YouTube Premium.”

The message was sent by YouTube before the video was posted as part of an article that called election denialism “a sequel story.”

“The material in this video does not promote the idea that any election was stolen or illegitimate,” Taibbi wrote. “On the contrary, it shows a great mass of comments from Democratic Partisans and pundits who themselves make that claim about the 2016 election.”

The comments were not censored when they were “made the first time around,” Taibbi added and he noted there were no sanctions against, for example, former MSNBC host Keith Olbermann for claiming “it will not be a peaceful transfer of power” when Trump took office.

One clip in the video shows Hillary Clinton, who lost to Trump in 2016, telling a crowd the election was “stolen” from her. The compilation also shows actors like Rosie O’Donnell and cable news commentators making similar claims, and also highlights an online petition asking state electors to go against the will of the voters and select Clinton as president.

Screenshots of article headlines and tweets mixed with narration are spliced with the video and clips echoing the idea that Russia “hacked” the election as part of an elaborate intelligence operation or even engaged in “actual interference with the elections themselves,” as Clinton says in another clip.

The video was to run as part of a story by Taibbi and Orfalea that discussed the postponement of a scheduled meeting of the House Select Committee investigating last year’s Capitol riot, where a pro-Trump crowd stormed Congress and disrupted certification of the 2020 election. Trump lost that election to now-President Joe Biden, but he and his supporters have pushed the idea the result was illegitimate.

The article points out that similar claims were made against Trump in 2016, when he won the Electoral College vote but lost the nationwide popular vote, but are only being scrutinized or policed when Republicans put them forward.

“This is exactly the kind of behavior we’re now being told is so dangerous that it requires both censorship and official investigation,” the authors wrote. “The chief difference is Trump’s efforts ended in an ‘Airheads’-style temporary occupation of the Capitol by MAGA dolts, while Democratic efforts ended in multiple, sophisticated efforts to remove Trump from the White House, either by impeachment or indictment.”

“It can’t be held against Trump that his brand of election denial was dumber and less likely to succeed than that of his opponents. Orfalea’s video shows the double-standard,” the article concludes. “We either censor and condemn election denial, or we don’t. You can’t have it both ways, but they sure are trying.” 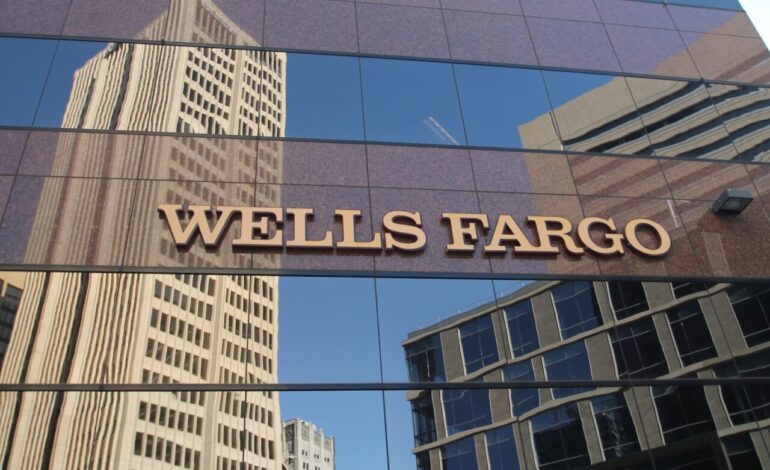 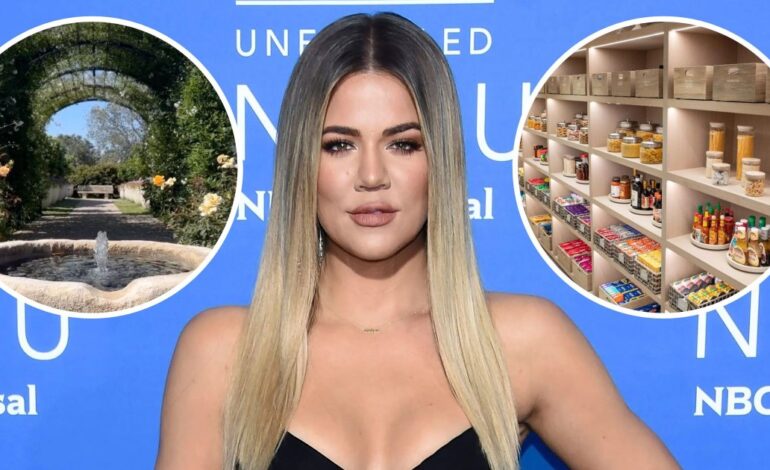 See Photos of Her Home