As if Zac Efron couldn’t get any more attractive, he’s a total family man. The High School Musical alum often shares precious moments with his loved ones, some of whom work behind the scenes on some of his projects! Keep reading to learn more about Zac’s parents, siblings and family life.

Who Are Zac Efron’s Parents?

The Greatest Showman actor was born on October 18, 1987, to his mother, Starla Baskett and father, David Efron, who have kept out of the public eye. Zac has talked highly of his parents, sharing that he was “well-loved” as a child during a 2013 interview with SuperPopVIP.

However, Zac’s family dynamic faced a drastic shift after his mom separated from his dad in March 2015, according to court documents obtained by Radar Online. Starla filed for divorce from David in September 2016, citing “irreconcilable differences.”

The Baywatch star’s father went on to re-marry his current wife, whom he is still with as of publication.

Does Zac Efron Have Siblings?

Zac is the eldest sibling of three. The Lorax star has a younger brother, Dylan Efron, who is just as charming and handsome as his A-list older brother. Zac celebrates his brother for holidays, birthdays and special occasions via Instagram and has gushed about Dylan to his fans.

“Honestly, I never in my wildest dreams, would’ve thought that the little terror, devil, monster that was my little brother would turn into my very best friend,” Zac wrote via Instagram in February 2019. “I’m so proud of the man you are today. Let’s save the world together – one waterfall at a time. Love ya little brother!”

The Efron brothers also work together as Dylan is the coproducer of Down to Earth, the show that follows Zac’s pursuit of a sustainable lifestyle. Prior to that, Dylan starred in Zac’s YouTube series Off the Grid in 2019.

The That Awkward Moment actor is also a big brother to his sister, Olivia, who is 32 years younger than him. Zac’s dad welcomed the adorable little girl with his second wife, whom Zac didn’t introduce to his fans until she was a year old.

Zac shared precious photos with Olivia for her birthday in December 2022, where she was seen embracing her big brother and even got a sweet forehead kiss.

Is Zac Efron In a Relationship?

The Gold actor is currently single and hasn’t fully shut down the possibility of having kids one day. After playing the role of a father in the 2022 film Firestarter, Zac revealed the part gave him a “healthy dose” to “put off” fatherhood for as long as possible.

“I have a bit more growing to do, probably. I don’t know. Yeah, I don’t know what to say now,” he said during a May 2022 appearance on The Ellen DeGeneres Show. 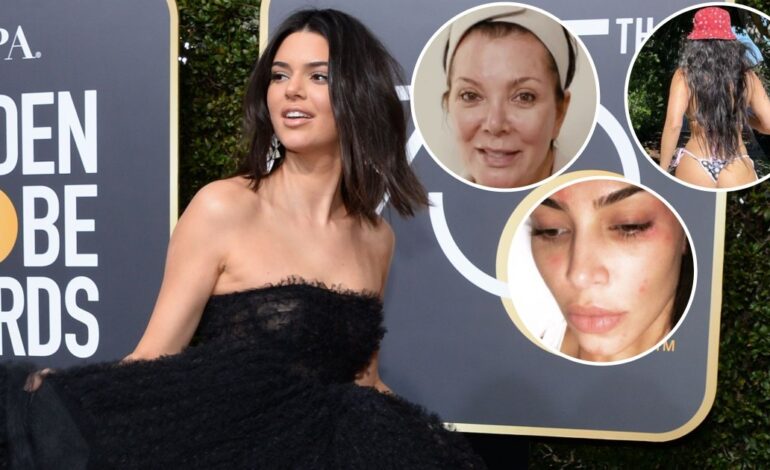 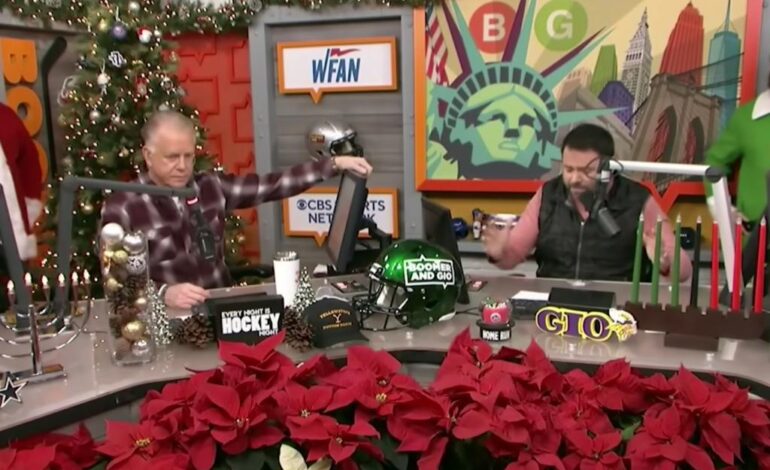