Ready for love! Bachelor star Zach Shallcross is taking the reins of season 27, which premieres on Monday, January 23. There are 30 contestants who will be vying for his heart — and they all seem like they would be amazing matches for the leading man.

Compete with your friends in a Bachelor fantasy league for season 27 by saving and printing the 2023 brackets below!

After viewers have been begging to get away from constant on-screen drama for the past several seasons, it seems as though many will get their wish.

“It’s really all about the love story and romance and a little bit less about the drama, I think,” host Jesse Palmer told Us Weekly in November  2022. “The women are really into Zach. Zach’s so emotionally mature and he’s a guy that’s not afraid to wear his emotion on his sleeve. He’s very, very intentional. This is easily the most emotional show that I’ve hosted in the franchise.”

The former football player doubled down on his claims about what Bachelor Nation can expect, teasing to Entertainment Tonight that people will be “surprised” by Zach’s journey to find love.

The shift in focus for season 27 comes as no surprise considering the leading man is “not a fan of drama.”

“If there’s a lot of drama going on in the house, what it tells me is that they’re not really serious and why they’re there is probably more for finding internet fame or whatever it is,” he told People in September  2022. “So I’ll probably be pretty quick to cut that out.”

That being said, Zach is definitely excited to show his personality a bit more.

While he plans on letting loose, he’s also keeping his sights set on forming a strong emotional connection.

“One of the biggest lessons I learned was I’m a guy that typically wears his heart on his sleeve,” the California native explained. “If you can show your emotions and not be scared about it, I really think that’s an important attribute, but in my case, I think I fell in love really hard and really fast and I didn’t necessarily take a step back and look at the entire situation from her perspective.”

Fans first met Zach during season 19 of The Bachelorette, starring Gabby Windey and Rachel Recchia. The tech executive was one of Rachel’s final three contestants, but they split after an awkward fantasy suite date. 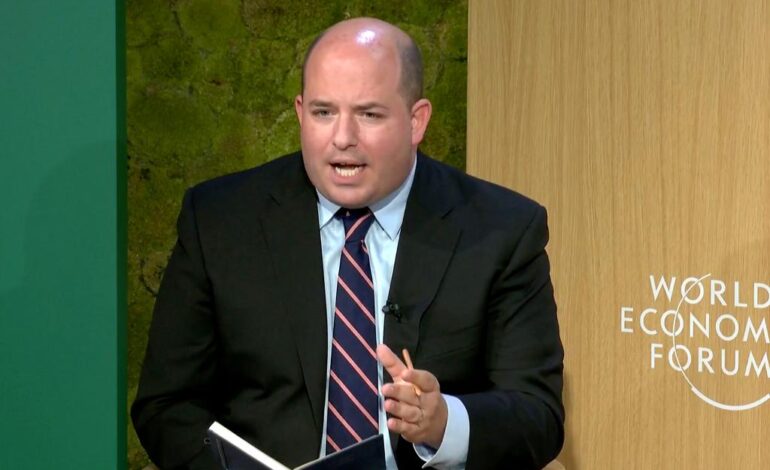 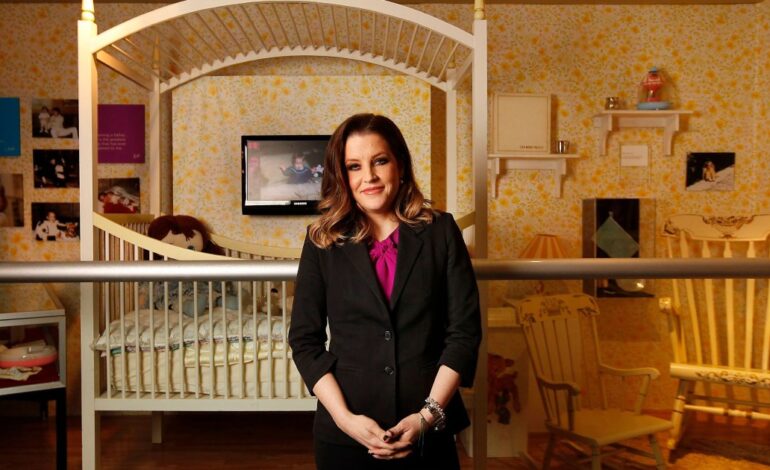