He’s gearing up for his journey to find love! Zach Shallcross was announced as the Bachelor for the show’s 27th season after vying for Rachel Recchia‘s heart on The Bachelorette. While the California native’s Bachelor lead announcement was met with mixed reviews by fans, there’s apparently a lot of love in store.

“It’s really all about the love story and romance and a little bit less about the drama, I think,” the show’s host, Jesse Palmer, told Us Weekly in November 2022. “The women are really into Zach. Zach’s so emotionally mature and he’s a guy that’s not afraid to wear his emotion on his sleeve. He’s very, very intentional. This is easily the most emotional show that I’ve hosted in the franchise.”

Who Is Zach Shallcross?

The Tech Executive made his Bachelor Nation debut during The Bachelorette season 19. When it came time to choose between Gabby Windey and her co-lead, Zach opted for Rachel. He fell fast for the pilot, making it past the hometown dates. However, things between Rachel and Zach didn’t work out in the end as he was sent him following Fantasy Suites. He was later named the next Bachelor during The Bachelorette After the Final Rose special.

“This is pretty incredible,” Zach shared following the announcement. “I’m obviously really nervous, but honestly, this is a once-in-a-lifetime, awesome, incredible opportunity.”

Who Are Zach’s ‘The Bachelor’ Contestants?

During the live Bachelorette finale, five women competing for Zach’s heart were introduced to fans. Since then, ABC has released a full list of 32 hopefuls. However, it’s unclear which ladies will actually make it to the Bachelor mansion on premiere night.

Will Rachel Recchia Be on Zach’s Season of ‘The Bachelor’?

Some fans have speculated whether Rachel will make an appearance on her ex’s season. While nothing has been confirmed, former Bachelorette Kaitlyn Bristowe weighed in on the rumors.

“The way Rachel and Zach’s relationship ended felt strange. It wasn’t like there was like a lot of closure there,” the “Off the Vine” podcast host told Life & Style exclusively. “I feel like it would be weird for her to show up, but also I wouldn’t be mad at it because I love Rachel. I would love to see her on my screen anytime.”

How to Watch Zach’s Season

The Bachelor season 27 is set to premiere via ABC on Monday, January 23. According to host Jesse, it’s going to be a “throwback” to older seasons of the show.

“I would say this is the most romantic season and the most emotional season of any of the shows I have been a part of since coming back and hosting,” he told Entertainment Tonight. “[There’s] maybe not as much drama, but more love. I feel like that’s what Zach’s gonna bring ’em. I think you’re gonna be surprised.” 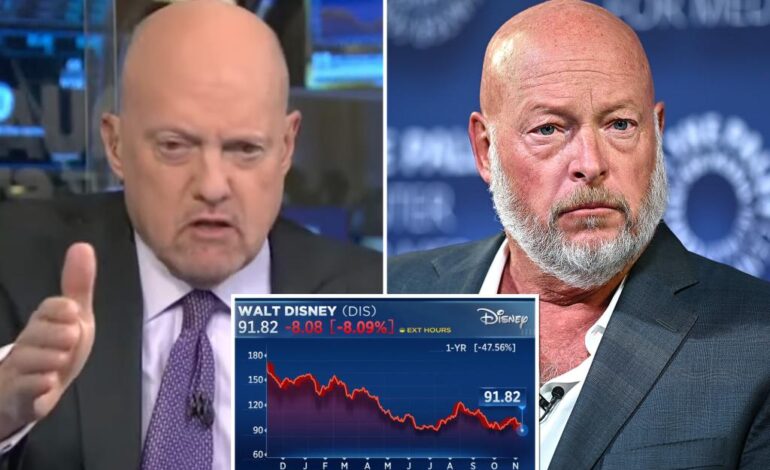 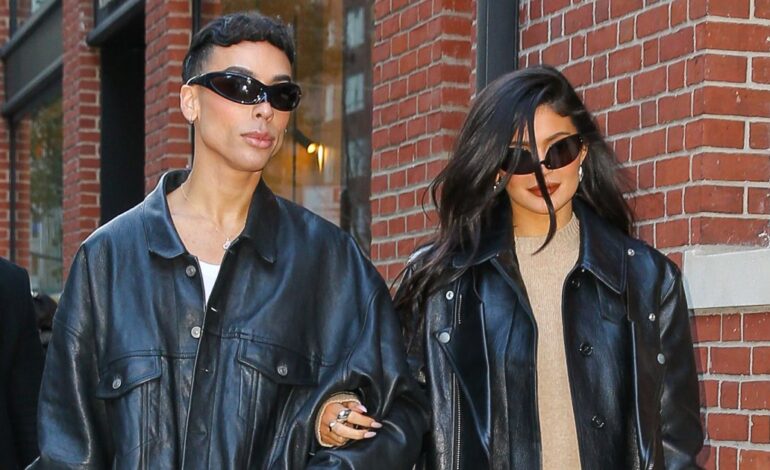