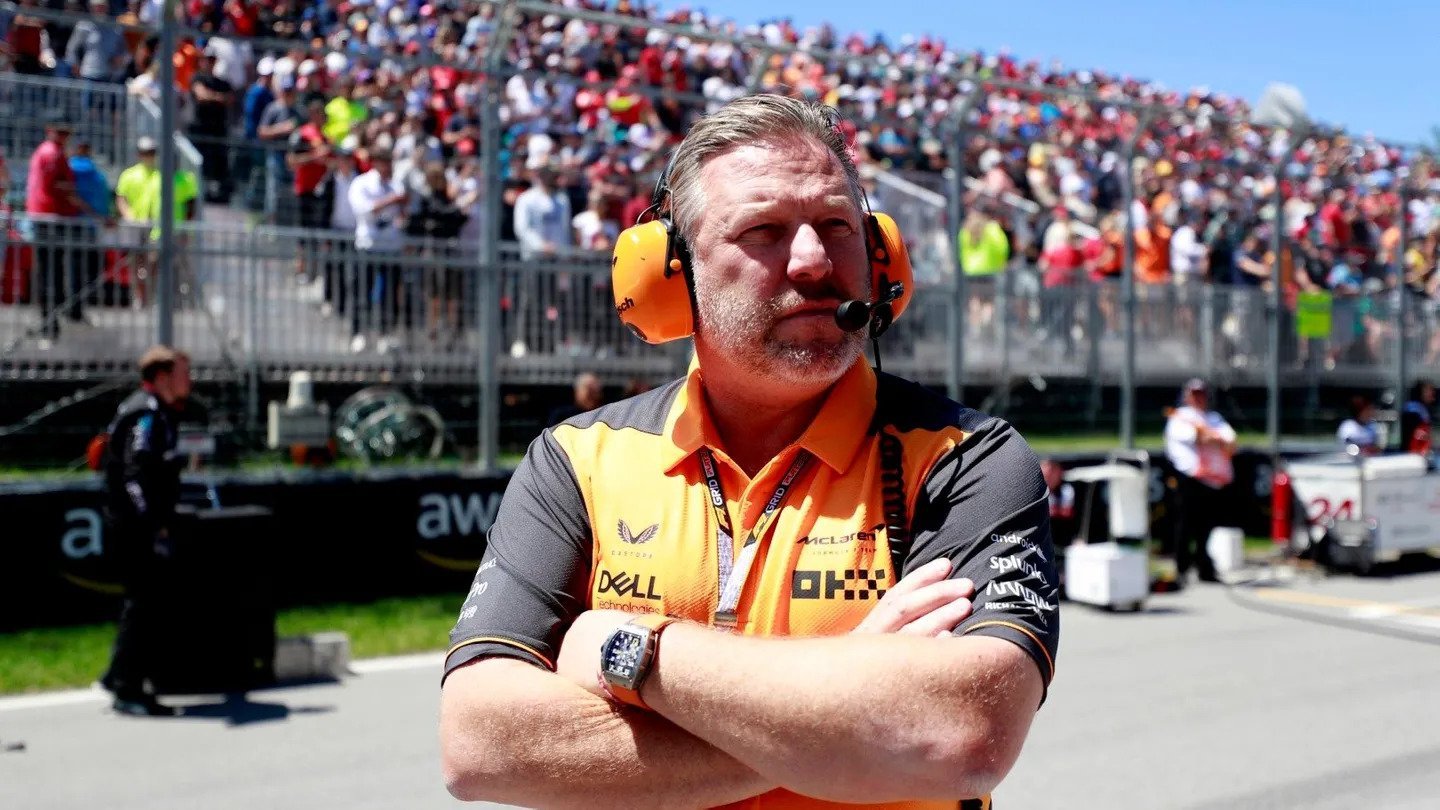 Zak Brown was born and raised in Southern California. He raced professionally around the world for 10 years before developing his skills in motorsport’s business and commercial worlds.

In 1995, he founded JMI, which grew to become the largest and most successful motorsport marketing agency in the world. When JMI was acquired by CSM, a division of Chime Communications, in 2013, Brown became the company’s Chief Executive Officer.

In 2016, Brown was announced as executive director of McLaren Technology Group. In 2018, Brown became the chief executive officer of McLaren Racing as part of an operational restructure of the McLaren Group. 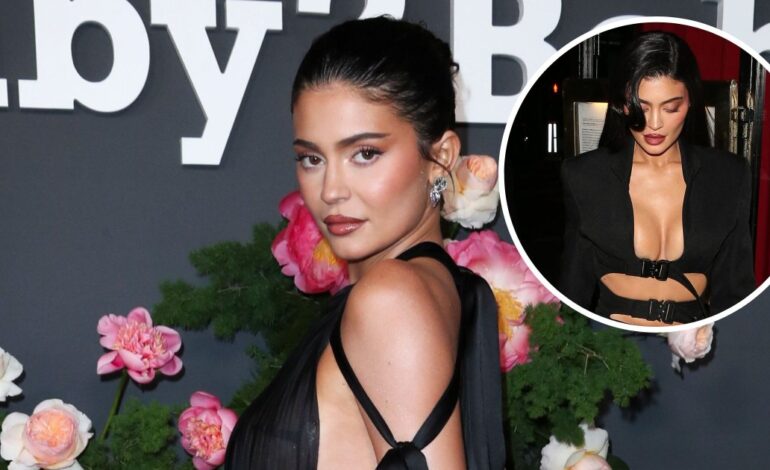 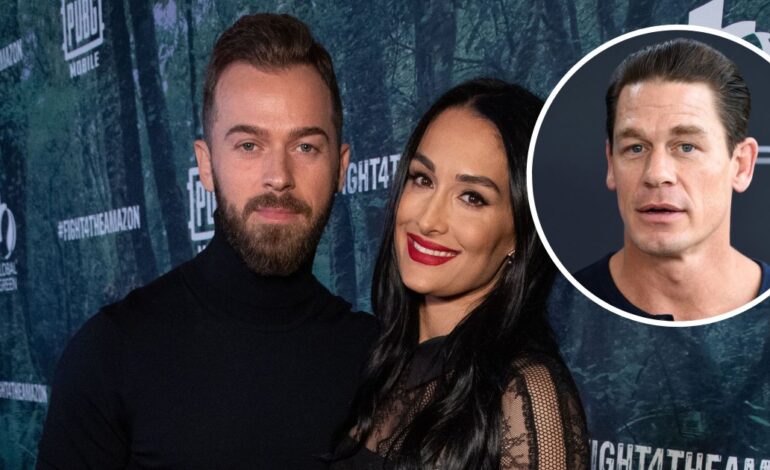