The two-time Emmy Award winner, 26, beamed as she was greeted by a slew of photographers and adoring fans on Sunday, October 2, as she made her way into the event. Her stunning outfit featured a sparkling black blazer, which barely covered her completely bare boobs underneath the black mesh fabric of her see-through bodysuit. She paired the full look with a set of matching high heels, wearing her hair down in a simple straight and sleek style.

After arriving on the scene, the Euphoria actress posed for several photo-ops in her powerful outfit. However, she also made time to take pictures with fellow actress Florence Pugh, who donned a beautiful pink chain-patterned turtleneck dress.

The Spider-Man star had a busy month, as she took home her second Emmy Award on September 12 for Lead Actress in a Drama Series. For the star-studded evening, Zendaya looked like a show-stopping princess in a black strapless ballgown as she made history for being the youngest performer to win two trophies from television’s biggest night.

“Thank you, thank you so much,” she began in her heartfelt speech. “To all the incredible actresses in this category, I’m so honored to be beside you. Thank you to the incredible, incredible cast and crew of Euphoria. … My greatest wish for Euphoria was that it could help heal people.”

After taking home the big win, the Disney Channel alum briefly gushed about her boyfriend and fellow Marvel Studios star, Tom Holland, whom she has been dating since the summer of 2021. They initially met on the set of Spider-Man: Homecoming in 2016.

In an interview with E! News, Zendaya mentioned she “texted [her] boyfriend” about her award that night, confirming they were still going strong in their relationship.

Although she is a busy bee with her personal and working life, the HBO star still loves to make every fashion choice her own. She has even mentioned that she does her own makeup for most red carpet events!

“For me, [applying] makeup is a hobby,” Zendaya told Allure in September 2019 “It eases my mind the same way someone would enjoy painting. It’s therapeutic; it calms me down.” 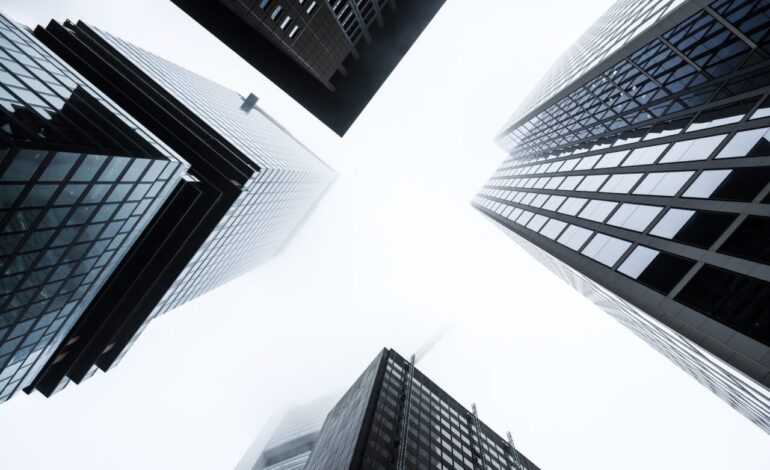 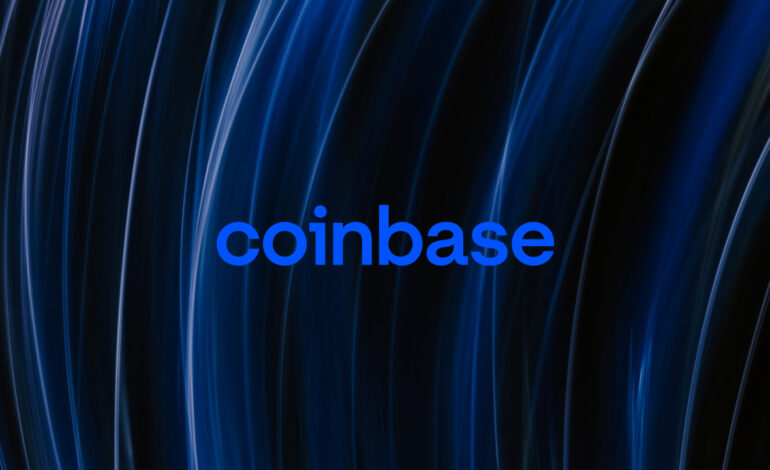