She’s got it all! Zoë Kravitz may stay under the radar when she’s not starring in hit TV shows or blockbuster films, but that doesn’t stop some of Hollywood’s biggest names from seeing if they have a shot at dating the actress.

The High Fidelity actress turned Gossip Girl’s “Lonely Boy” Penn Badgley into a happy man during their two-year relationship. “[Gossip Girl] gave me the opportunity to live in New York and to be in a position to get this role. It also put me in New York City so I could meet Zoë,” he told Movie Line in April 2013.

The pair sparked romance rumors in summer 2011 and embarked on a very private relationship. However, things got serious as they shared an apartment in New York City, Us Weekly reported at the time. While focusing on their soaring careers, the duo decided to amicably go their separate ways in June 2013.

Zoë lived the single city girl life for a few years before finding love again with ex-husband Karl Glusman in 2016. Much like her relationship with Penn, the actress kept her blossoming romance with the Love actor very low-key.

That said, she shared a major relationship milestone during a 2018 interview with Rolling Stone. “Oh yeah, I’m engaged,” she told the publication during their annual “Hot Issue.” “No, I’m engaged! I haven’t told anyone yet — I mean, I haven’t told the world. I wanted to keep it private.”

Karl was initially going to pop the big question in Paris, but he totally “nailed it” by getting down on one knee in the living room of their apartment for the most perfect, intimate engagement.

Paris was still incorporated into their love story as the two held their nuptials in the City of Love on June 29, 2019, just one month before they legally wed. Zoë filed for divorce from Karl in December 2020 and it was legalized in August 2021.

These days, she’s head over heels in love with Channing Tatum. The pair met while working on the film Pussy Island and were spotted leaving the Met Gala together in September 2021. A source told Life & Style in August 2022 that Zoë met Channing’s daughter, Everly, whom he shares with ex-wife Jenna Dewan.

“Over the last few months, Zoë has been privately spending time in L.A. with Channing and has gotten to know his daughter, Everly,” the insider explained. “Channing doesn’t introduce anyone to Everly and bonding with his kid is make or break for him. Zoë passed the test with flying colors!”

Keep scrolling to learn more about her dating history. 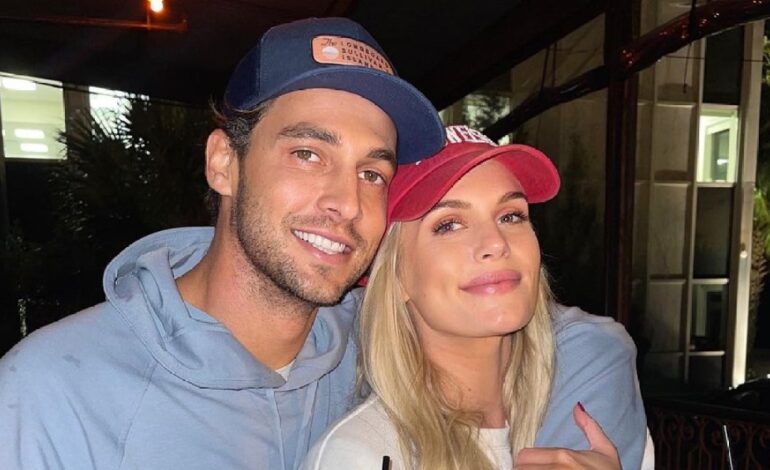 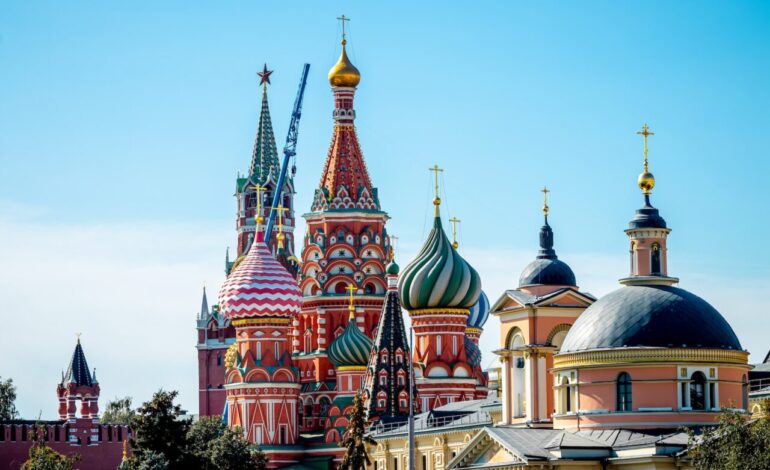