Zoe Saldaña is the honorary go-to female action film star of our time. The actress has landed roles in countless movies as the badass chick who is ready to put up a fight since her 2009 breakout role in the sci-fi film series Star Trek.

Although she’s praised for her leading role in Avatar, the actress gained exposure through her earlier roles in films alongside pop-icon Britney Spears in Crossroads and Ashton Kutcher in Guess Who throughout the early ‘00s.

The Guardians of the Galaxy star revealed in March 2012 that she was advised by her former manager to change her last name when she landed her first blockbuster role in the film Center Stage. While she had freshly entered the entertainment industry, Zoe knew her name was important enough to stay, even as her stage name.

“My manager at the time was a former singer and a ballroom performer, and she did change her name as well, when she was a teenager back in the ’60s, I believe,” the L’oreal spokesperson told Entertainment Weekly. “And she said it’s what everybody does.”

Beyond her impressive acting career, the Avatar 2 star has been happily married to her husband Marco Perego-Saldana —yeah,he took her last name — after secretly tying the knot in London in the summer of 2013.

Zoe and the former Italian soccer player have since welcomed three children: twin boys Cy and Bowie in 2014 and Zen in 2016.

The Adam Project actress announced her first pregnancy in the most humorous way, even after the press initially leaked the big news. In September 2014, she posted a video of her and the hubby pole dancing on a shuttle while she was extremely pregnant.

“Let’s do that again!!! Absolute boredom at #Dulles airport,” her Instagram caption read. “#poledancing is difficult under these conditions Hahahaha.”

The Colombiana star revealed to Us Weekly in June 2018 that she and her husband raise their three sons in a gender-neutral household. “We have a very gender-neutral environment where my husband participates in a lot of tasks that were normally given to women and vice versa,” she explained.

“I get to do a lot of male things, which is, I don’t know, put the TV together, fix things that break,” The <Nina actress continued. “We’re sort of a very gender-fluid household. I think it’s important to raise boys in that environment and girls as well.”

Keep scrolling to see Zoe Saldaña’s transformation throughout the years! 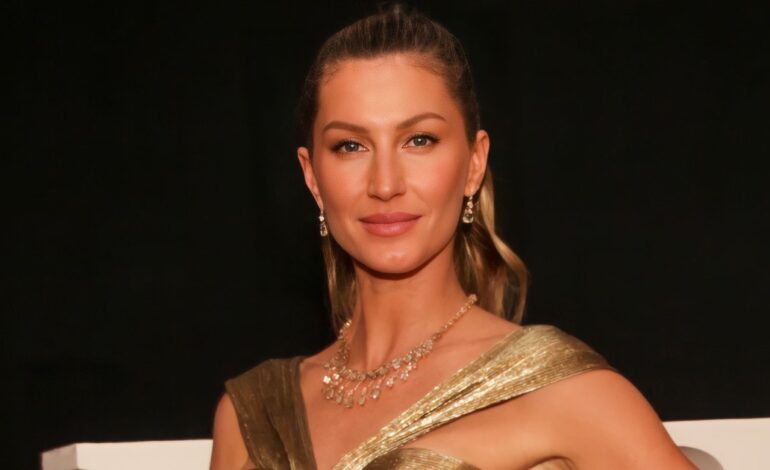 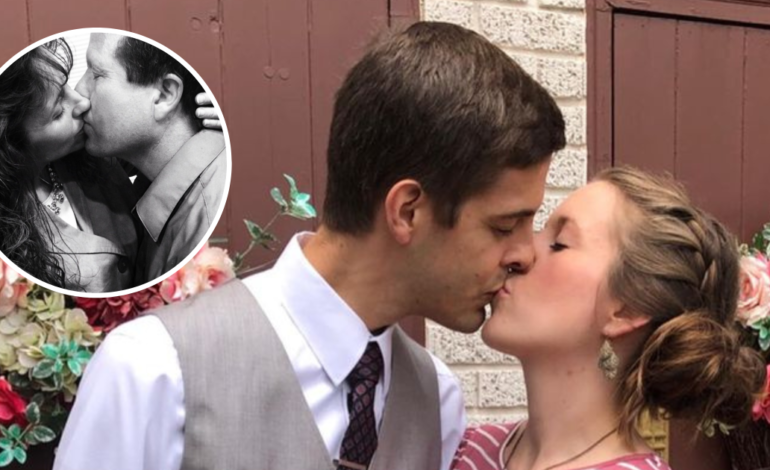 Relationship Tips From the Reality Stars